Every time I talk about WHY I teach the way I teach I mention that I struggled (and failed) Spanish all through my school career. One of the few things I remember really enjoying from my classes was the game Â¡MATAMOSCAS! (fly swatter).

We play it as a fiesta game or as a game when I have no time to prep and the printer broke and half the class is out anyways! I remember playing it myÂ  freshmen year of high school and thinking “THIS IS AWESOME, but it probablyÂ  takes SeÃ±ora FOREVER to set up!”

I have eliminated the prep all together. 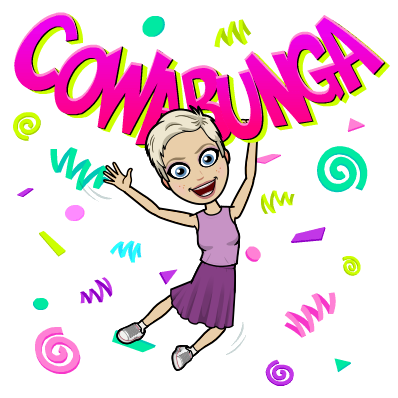 First, I have students each take a dry erase marker and write any word they want to on the white board, in the target language (TL). If you don’t have a big white board, youÂ  can use a giant piece of cheap butcher paper and have kids use regular markers. Immediately after writing that word, they should write the translation of the word on another part of the board. It should not be right next to the first word they wrote. Then they write another and the translation and another and another…. etc.

The reason I like using white board space for this, is if they are butchering the spelling, I can just come behind them and correct it really quickly as they write. Once they have all the words up, I divide kids into two groups. They make up team names (yes, I always make them create the team names in the TL).

One student from each team stands up at the front of the class and holds a fly swatter. MOST of the time I don’t have a fly swatter. I have used all sorts of items as make shiftÂ  ‘fly swatters’. Last week, one team used a racket and the other team used a cat tail from my props.Â  Today, one group used a paper towel dowel, and the other used a thin wooden stick. I think what is key is setting up rules so that you can safely have fun and not have kids beating themselves or each other with the swatters and using them as weapons. (You will see I had a little issue with that in the video below). MODEL MODEL MODEL!!!!

The teacher then calls out a word in English or in Spanish. Students then sprint to find the translation of the word that the teacher called out. You as the teacher can decide if you want to allow teams to “help” the person searching for the word or not. In my higher classes I allow it as long as they are directing their friends in the TL. They can point and say, “THERE! THERE! HIGHER! LOWER! TO THE LEFT!” etc. In my lower classes I allow pointing and squealing but no speaking. I also am strict about no blocking or hip checking…. Though youÂ  can see I didn’t do a great job with that in my 5th period today.

You, the teacher, keeps track of the points. Much like my point system youÂ  can see it is somewhat arbitrary. If I feel like one team is doing a better job of directing their friends in the TL I will assign an extra point. If I like that one team is still encouraging each other with positive comments, even when the person lost, I will assign an extra point. I take AWAY points if a student “swats” a word that is NOT correct. This is tricky because often times if you yell out the English word, students might see that word first and smack it out of instinct and then realize that they were supposed to be looking for the TL translation of the word.

Anyways, I hope this gives youÂ  a fun idea for another “party” game or a “OH NO I NEED SOMETHING TO DO QUICK!!!!”, game. 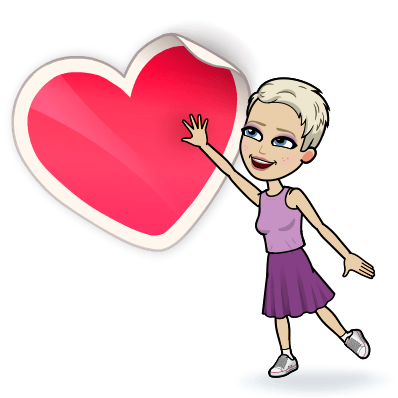