I strongly disagree with the statement “you should never rely on the internet”. If your school has wifi, then I don’t see ANY problem with planning to USE that internet and USE it frequently. These are the various things I use it for every second of every day (I’ll blog about each of these individually EVENTUALLY #69blogdrafts right now… no lie):

I know that for many of you, you have internet restrictions and silly annoyances that you can’t do anything about because you don’t have power to change things in your district. However, I think this blog will be helpful to you too!

One day, this November, the stupid tower that shoots the internet into our computers (I don’t know how it works) was struck by lightning or something. Our wifi was “down”. For me, this is a crisis. I ABSOLUTELY rely on my precious wifi. Now, normally, I would just plug my phone into the speakers and play Mafia or Loup Garou (different from the one I invented and MY NEW OBSESSION THANKS TO CAT and I CANNOT WAIT to blog about it). However, my phone was dead and I don’t like playing those games without Twilight Zone or Creepy Doll Music playing in the background, it adds SO much to the ambiance and intensity!

Then I thought of the GREATEST IDEA EVER IN THE HISTORY OF EVERDOM….. I looked at that cute little dinosaur and thought, OH OH OHHHHHH MY GOODNESS!

I started a story…. I said “Class, there was once a tiny little grey dinosaur….What was his name?” and the looks on their faces were classic. They were equally as excited as me! They knew just where I was going… as you probably do too… We created a whole story around this dino…. (TALK ABOUT NOVELTY!!!!)

AND THEN…… we made that thing (whatever he is scared of) CHASE him….. I had a student come up to the front of the classroom and play the game (if you don’t know how you literally just push the spacebar when you see this screen pop up and it starts the game play, from there you literally just push the spacebar again every time you want your little dino to jump!) As the student played, I narrated his running talking about how the thing that scared him most (in this class’s case it was a giant orange butterfly) and eventually the student hits a cactus and gets a GAME OVER message. Then you can talk about the high score and high numbers in the TL in a super compelling context! Next, we start the story over from scratch!!! This time, I asked the same details but I had the dinosaur going to the store to get his favorite food. Since EVERYONE wants to play, I had students pick a card from my deck of cards and keep it under their chairs but face down so I can’t see it (if you don’t do that they’ll accuse you of picking favorites). Then, when it is time to pick a student to play, I say:

Basically you just keep calling rules in the TL out until one student remains standing and that person plays the game.

NOW, as tempting as it is to just shut off your wifi so you can play this, I GUARANTEE you’ll lose internet one day at work and you’ll regret having used this trick…. so SAVE it for when you really need it…. It will be totally worth it…. 🙂 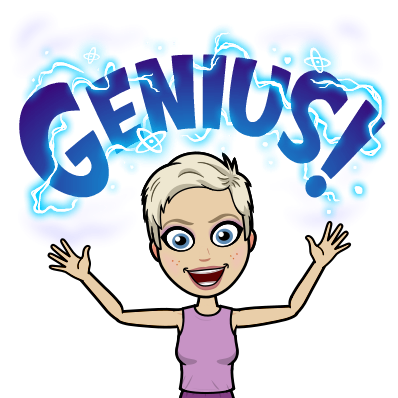