but the reality is…

February can be pretty sucky for teachers.

Lauren Tauchman told me that more teachers quit in February than any other month… It makes sense! Statistically February is the second most challenging month of the year for teachers next to October!

A lot of it has to do with how long we’ve gone (and have to go) before another “break”. Keeping in mind that the KIDS are ALSO having to go that long without a break…hence the challenges with them… and we are at the point in the year where the frustrations we have with admin or how our school operates are at their peaking point…. Even teachers with mid-winter breaks in February and teachers living in the magical land of Mardi Gras who are off this week, STILL really struggle this month. 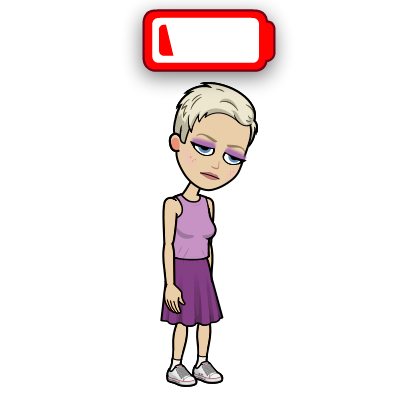 I cried way more in February than I have the rest of the year. Classes seemed exceptionally frustrating. Students are not following routines, and procedures that we’ve been doing since the beginning of the year and I want to pull my hair out…I’ve been relentlessly positive… sure… but I can feel THAT slipping too… One class in particular is FEELING my frustrations… I know it… and I know I need to change that but it is SO hard… 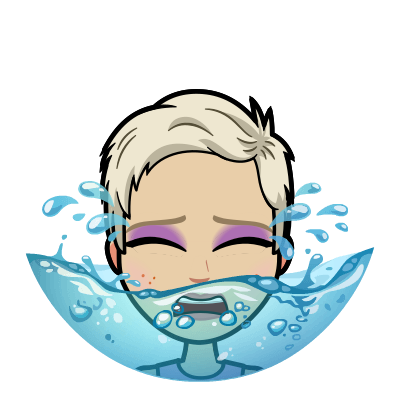 I have also been getting a lot of “push back” from students about the increase in the amount of reading and writing we are doing…especially in 6th grade! 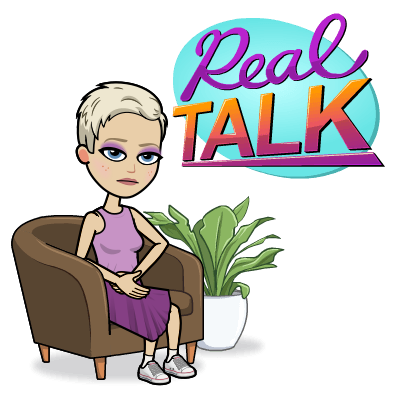 I laughed a little when I wrote that but I am so serious… Our classes feel SO different from the other courses students have throughout the day… especially if you’re incorporating movement and brain breaks. They become spoiled and used to this (which YAY that is SO awesome) but all too often when it comes down to write and discusses, certain reading assignments or even more chill brain breaks, ALL the whining emerges… Perhaps I just notice it more in February… 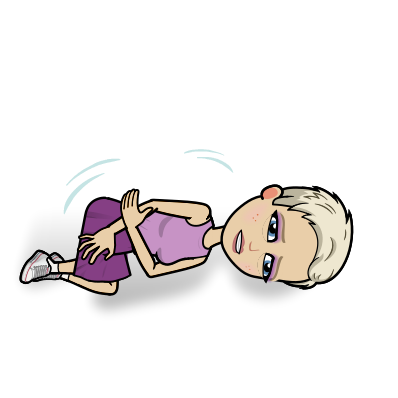 Two weeks ago, I had a student be outrageously disrespectful during class, and this was after a week of him being super disruptive in a class that has been struggling lately anyways. I held him after class and said “____ how can I support you? I felt really hurt today when you called me what you did and yelled over me several times. I was really surprised, and need to know what I did that caused you to act that way towards me. Did I say something that hurt you or offended you?” His response was “nothing. you didn’t do anything. This class is just boring and it is supposed to be the fun class.” I responded “I am sorry you feel that way. You’re not always going to love every part of your job when you grow up, just like you’re not always going to love every part of this class” He said “I hate this class now….. everyone does because it is so different from last year” I cringed inside…. I explained “well, again, I am sorry you feel that way” he said “yea, Spanish is literally supposed to be the one fun, chill class we have”. I told him that I would check in with him later and ask if he could think of some way that I could support him more in my class. I also reached out to parents with a detailed email this time of everything that I had been seeing. His behavior improved some but not 100%…. 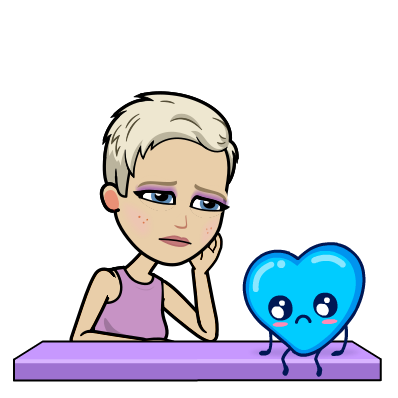 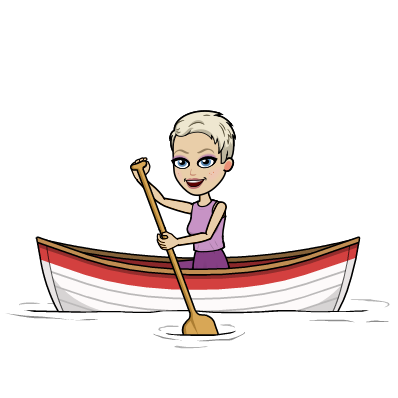 MANY of our frustrations lie in the systems and procedures that our schools or admin mandate.. things we have ZERO control over. If you can’t control it, focus more on what you can control and the positives that come out of that… Also, if you’re in a TOXIC work environment that will NOT improve or change next year, NOW is the time to be looking for jobs… I know that sounds overwhelming and stressful but the most “together” school leaders are already looking ahead and start posting positions in January and February for the next year… They are the people you want to be working for (more often than not)

One thing I am going to do starting next week, that will help me focus on the positives, is a piece of advice I gave a friend who texted me this morning saying she was ready to walk out and quit. Starting on Monday, at the very end of my day before leaving, I will write down 1-3 positive HIGHLIGHTS every day… For many of us the highlights will be student centered (YAY! as it should be!)! Whatever went well, write it down. I plan to do it on a sticky note so I can make a wall of “POSITIVE” things but another idea is to do it on your white board (or do both) so that the FIRST thing you see when you walk in the next day is the POSITIVE thing that came from the day before! 🙂

The BEST news?! February is over!!! You literally have ONE more school day left (if that) and then we’re moving into March! So you MADE it rockstar! Way to go! If you’re a Spanish teacher, hopefully you’re energized and enthused with Wooly Week, and if you’re not, then find something SUPER exciting to get yourself eager to teach your kiddos. We’ve got this! You are AWESOME!

This was the second highest vote for my “February blog” from my Patreon supporters… It didn’t win but I felt it was still super important to write about right now 🙂 so YAY! Thanks to all of you who voted for this! 🙂 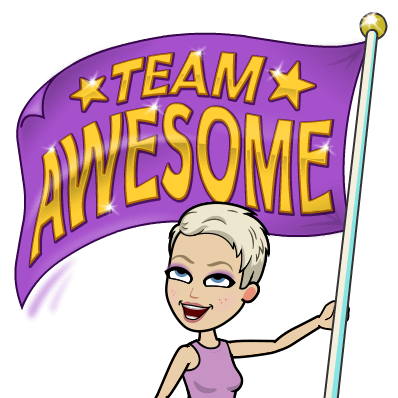