All year, I’ve said I have no idea how I received FL teacher of the year for Louisiana in 2018 because I am so much stronger this year than I was last! The reason for my major growth as an educator, can be attributed to one amazing person. My coach, Caitlin. I’ve mentioned her a lot this year and I’ll eventually write a whole blog about WHY I think everyone needs consistent observation and feedback from a coach like her…but for today I want to tell you about one specific tool she added to my bag of tricks. A huge game changer!

Here they are! Caitlin and my purple timer!

Early in the year, Caitlin noted that I gave lots of directions that included time. I find that when giving specific instructions, it is good to give students an expectation of how much TIME they have to complete the task, be it a turn and talk, the do now, or a exit quiz question. Whatever it is that I was having them do, she was noticing that I would give them a “time” and then either stop them early (even up to 30 seconds before) or late (up to TWO MINUTES later) than the time I had stated. I had NO idea I was doing this. She said it is really common and it is challenging to keep track of time when you’re focusing on management, circulating, and thinking about what is coming next. Within two days, Caitlin came in and gave me her personal timer from when she was teaching (she was a runner up for Louisiana Teacher of the Year last year!!!! YES! Not like of a specific subject but THE TEACHER of the year!)

I love love love this timer.  It is very simple. It has a start, stop, and clear button and is on a string I wear around my neck with my keys and school ID. Now, anytime I give a specific instruction or set a time for FVR or set an expectation for wrapping up a free write, whatever it is, I use this timer to hold me, and my students accountable. What I’ve noticed is class is even more efficient than before and while it is even more structured, it doesn’t take away from the “play” and the joy in our classroom community! 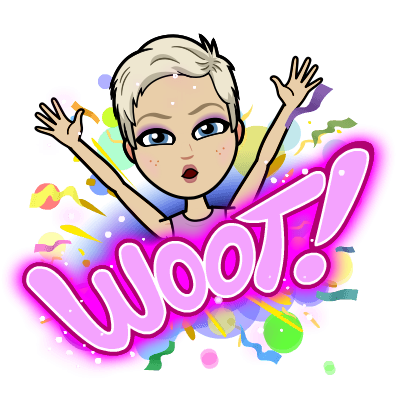 Ok SO… this timer got me thinking. Y’all know that I really push staying in the TL from an early stage. I believe in the power of teaching circumlocution from an early stage. No, I am not forcing output, but I also love incorporating safe, fun, low affective filter output games where students can naturally play with the language they’ve acquired (a la OWL). Staying in the TL early in brand new novice classes (which is EVERY class for me this year) is especially challenging! You don’t want to crush their eagerness and enthusiasm! Acquiring language through CI strategies is  very novel and different feeling from their other classes and their excitement often comes out in the form of blurting in English. During PQA especially, students want to share their feelings and opinions and when they don’t know the language, they blurt it in English. Rather than stomping on their spirit, it is important we find ways to help them communicate their feelings with the language they do have. I’ve talked about this in my circumlocution blogs. One day, I thought of another way to motivate them to stay in the TL. Completely spontaneously, I decided to time a class (one that has a LOT of BIG personalities in it who all LOVE blurting in English) and how long they could stay in the TL (or at least allow ME to stay in the TL without blurting out anything but rejoinders). I told them I was SUPER excited about doing this and I knew they were up to the challenge. I also told them I’d record the time they managed to stay in the TL on the board and I’d time all the other classes too. The photo below is from earlier this year (October). The times on the left of the class names were how many minutes they managed to stay in the TL.

There are some keys to doing this. It is important for my classroom community to stay safe, positive, and happy. So I think it is important, when someone blurts, to quickly stop the timer (making it visible so students see) but not make a huge deal about it and quickly move on. Students will already be bummed, but if you make a big deal every time, they won’t be as likely to buy in (especially because the students who are blurting are often your class culture leaders. If they feel guilty and frustrated for stopping the timer, they’ll convince everyone else to hate it too…) The initial goal I set was 5:00 because I knew that was attainable! (I know other FL teachers who time their classes like Mary Overton give their students a brain break when they reach 10 minutes) 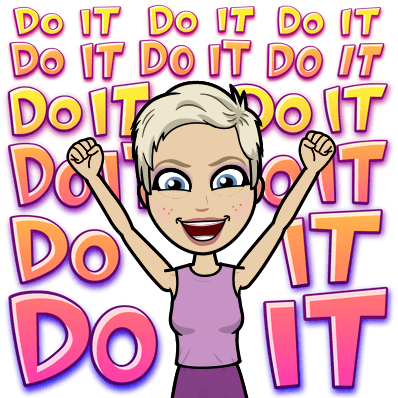 When I stop the timer, the first time, I quickly record the time on the board at the front of the class. Then quickly move on and continue with the input while restarting it.  The next time I have to stop it, I quickly look at it and if it is a higher time than the previous, I erase the previously recorded time and replace it with the new one. At the end of class I record the highest number we reached on the board with my daily schedule, next to the class name.  (Just watched John Sifert’s presentation on Comprehensible Online though and this would be a GREAT student job!) Students LOVE checking that board every day. 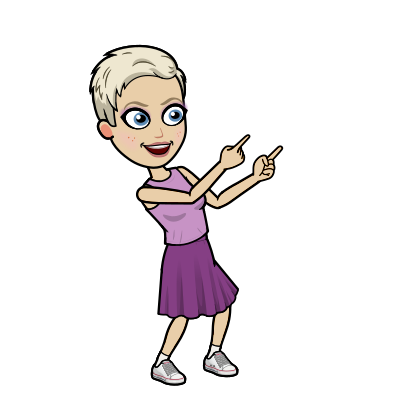 Then in November, I added something else new. Since kids were coming into first period every day, curious as to what times the other classes scored but the times were always already erased for the new day, I wrote up the days of the week under all of my important boxes (idiom of the week, song of the month, phrase of the day and date). Each day, I started recording the class name in that box, that day’s box that had the most minutes in the TL. All the way to the left, I have the name of the class that has the “record” time (ever… not just for that day) and how many minutes that was. Then the stakes are really raised! Kids are so eager and excited to try and “beat” that time.

My favorite part about this is that after the first couple of weeks, the kids forget about the timer. They are just invested in the class and what is happening because they are becoming more proficient and they’re learning more and more rejoinders that they can use to contribute and they don’t feel like blurting as much. I still record and when I stop the timer their time grows and grows. They feel so empowered and excited to see their time in the TL grow. It helps make our community even stronger. When a class beats the “record” time, we have a GIANT celebration and applaud as I erase the old record and put up theirs. I love it!

So there you have it! One of the many things that my coach has added to my repertoire that now can’t imagine teaching (or presenting) without! YAY!

La Maestra Loca (and Isla Rose and baby Loco too….)