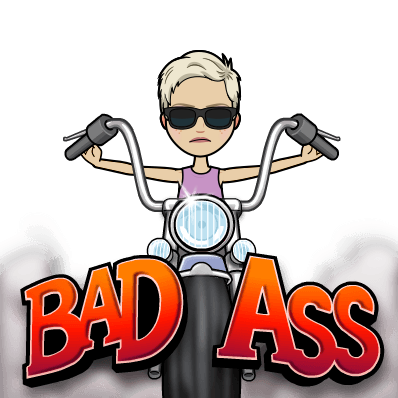 Did you guys know that I’m an ol’ lady?! Yes! My fiance has a beautiful red Harley (we call it Clifford the big red hog!) and that makes me officially an ol’ lady. Sometimes I like to dress the part and feel really cool like Gemma on Sons of Anarchy buuuuuuttttt, I am not a psycho… SO there’s that. Paul and all of his motorcycle crew call me “Boomerang”. That is because when we are out on bike night and I am in charge of filming the races, I tend to take Boomerangs instead of videos. It drives them nuts… (they claim…. I think they secretly like it as much as me!)

So! That brings me to the 1st thing I want to talk to you about today! BOOMERANG!!

If your kids have Instagram, chances are they also have Boomerang. If your students are in Elementary school, I would be willing to bet a LOT of them know about Boomerang, and MOST of your middle and high school students will too.

I frequently take pictures of what we are doing in class so that I can post it on my social media or blog, and so that I can use it again in class the next day. If I ever have kids up acting for a story, or acting during a Movie Talk, or just up being silly, I like to get some sort of photo of it. I use Boomerang all the time at home (or on Bike night) so why shouldn’t I use it in class?! I did one day last year during a story where a student was giving flowers “romantically” to the girl of his dreams and it was like a light bulb went off in my head. I was so so so excited about it. Since Boomerang is just a video on loop, it just looks like he is continually GIVING her flowers. So when I put a Boomerang file in a slide show, it just keeps going and going and going and I can pause it and talk about it in the TL which makes reviewing the story in the past tense SO fun and SO engaging!

At the Express Fluency conference in Vermont, Elissa and I presented on Movie Talks. At one point she got up actors to act along side the Movie as it happened. It was like Reader’s TheatreÂ but with Movie Talk! ( Reader’s theatre is explained here by one of my FAVES, Keith Toda!) Â Very cool! I was the photographer (you can totally assign this to a student just make sure they are: 1. responsible 2. non-distracting 3. able to film/photograph and still answer all questions and stay engaged) and I wandered around capturing some of the best moments.

Since I have a Macbook, I simply turned on airdrop on my phone and took 2 seconds to send every shot from my phone to my computer and then pulled those photos into my Google Slides presentation. The whole process took under 45 seconds. The Boomerangs I just played from my computer, and then and there we had a “Movie Talk” extension which was EPIC because we re-told the video AGAIN, but this time in the past tense.

THE ONLY Bummer I can find about Boomerang is I can’t simply “drag” the image from my downloads on my computer into the Slide show. Instead, I have to upload it to YouTube (that usually takes 10 seconds because Boomerangs are only 4 seconds long) and then I can watch them on there, or I can download the file and just watch it from my computer. The reason I PREFER uploading to YouTube is I can upload the link onto my Google Slides show really easily.

I don’t know why Bitmoji isn’t more popular! I will admit it took me a while to sign up for! However, it only took me 10 minutes to design my own little “look alike” cartoon and now she is basically in every presentation, lesson, activity, seminar, or webinar that I ever have to give! I LOVE her! LOOK HOW CUTE! 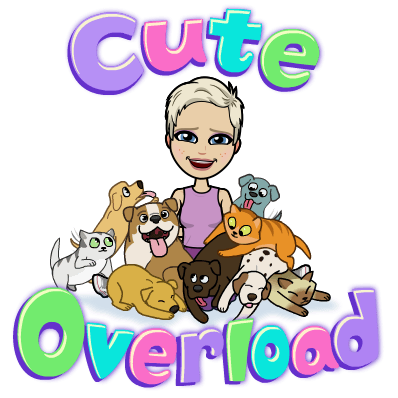 If a lesson begins with a slide with my Bitmoji on it, students are automatically eager to see what the next slide will have! It is VERY fun!

All of my emails to faculty and staff in my building include Bitmojis. I also use them in emails to my students and their parents. If you use Gmail (SO many schools have moved everything to Google so it is easier) Bitmoji is actually an extension so once you have it as part of ChromeÂ Â it will automatically be in your Gmail too and you can incorporate them in any email you send!

When you write something in the TL, whether it is a story re-tell or a cultural story or current event, it is really fun to incorporate Bitmojis, especially for bringing in an “emotion” to the reading! 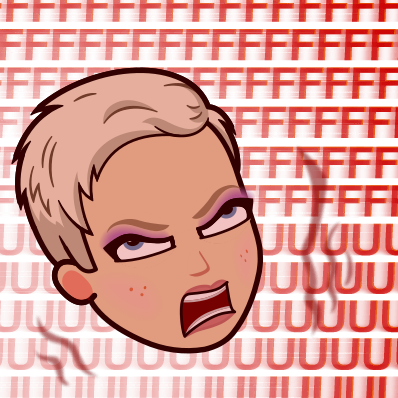 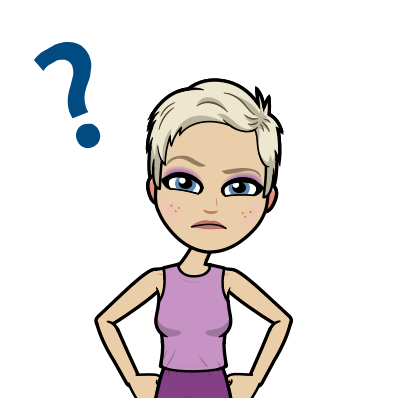 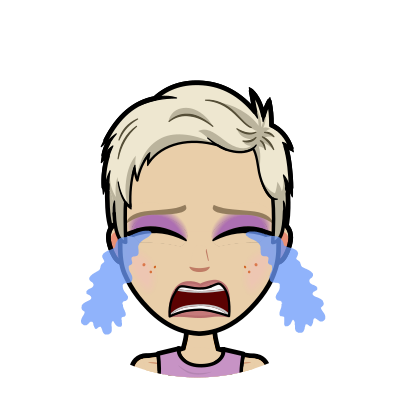 You get the idea!

Laura Abuhl and I enjoy communicating on the CI Facebook groups almost exclusively through Bitmoji… She loves them equally as much as me!

SO, you have a job to do! Go download BoomerangÂ and BitmojiÂ on your phones! (and Bitmoji on your computer too!)